Use the knowledge and experience of our experts who have worked and represented Slovenia in:

Are you obliged to appoint a DPO and you do not have an appropriately qualified person and do not want to employ an additional person? Or does your DPO need help with work or just some advice? We offer the possibility of hiring an external DPO to the extent you need.

We offer full and professional solutions from A to Z to public and private legal persons, consistent with GDPR and other rules in the field of personal data protection. We also offer assistance in carrying out all activities.

COMPREHENSIVE SOLUTIONS IN THE FIELD OF LABOUR LAW

COMPREHENSIVE SOLUTIONS IN THE FIELD OF LABOUR LAW

ORGANISATION AND PERFORMANCE OF EDUCATION FOR GDPR, LABOUR LAW AND HR

We work with and represent organizations in the EU and in the US. We specialize in business partnerships and marketing, making sure you grow your outreach.

We help in establishing and implementing mechanisms of integrity and transparency of operations in the private sector, including the lack of access to public information in the public sector.

With an active approach and commitment and measurable results, she always manages to bring together different professions and the right experts for wider development. She has more than 15 years of experience managing organizations, working on projects to develop people at work, leadership skills, marketing, and public relations. Living in Washington, D.C., USA, she is even more engaged in collaboration among different international organizations and communities.

Many know her as a former CEO of the Managers Association of Slovenia, representing the business community also internationally. She was also editor of a national daily newspaper’s topic about Employment & Career, she and her team developed and led a media research project on best employers. She was editor in chief of Human Resources & Management magazine, editor in chief of MQ magazine for leaders, and Executive Editor of Outlook, the annual publication addressing the economic and development

challenges facing Slovenia and the European Union, 2019 to 2020.

She is representing the largest Danish management association (with more than 115.000 members) in the United States to collaborate with top universities in developing a sustainability education program.

She is also an executive and strategic advisor to Beep Institute, an innovative platform for the integrated development of the potential of employees. 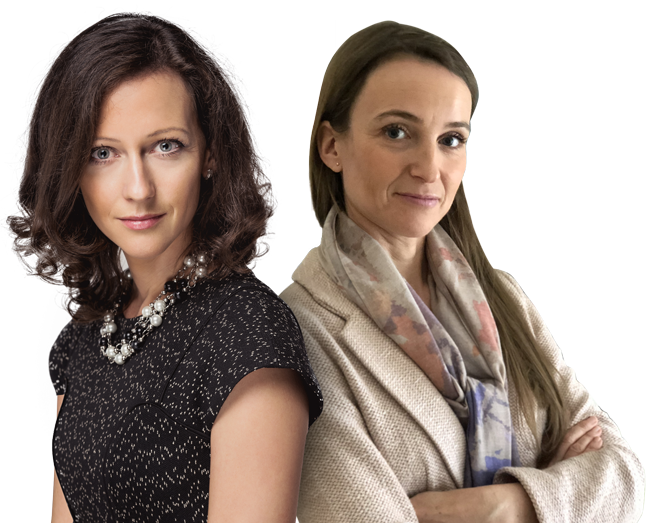 She is an accomplished expert in personal data protection and labor law. She will make sure all the policies, regulations, and systematization concepts will be done promptly and efficiently. She will be able to advise you on how to make legally formal matters so that they meet all the rules, laws, and criteria. She has accumulated experience in a diverse environment, both private and public sectors.